Seattle Officials Can’t Agree on How to Remove Human Crap from Sidewalks – Councilman Argues Power Washers are Racist, Since Hoses Used Against Blacks in Past

This is the modern day left in action. Pure insanity.

Seattle has a human feces problem on their streets and sidewalks. But the city council cannot agree on how to remove the crap. 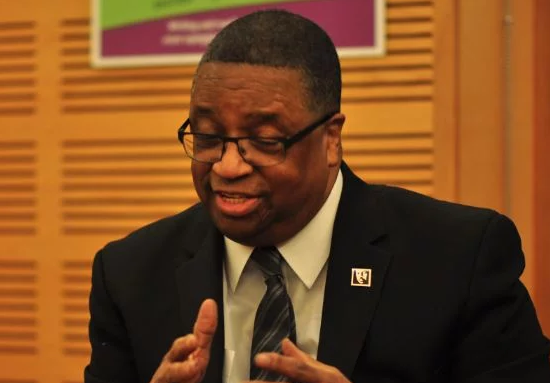 Some committee members expressed concern about addressing the symptoms of the area’s problems without getting to the cause. Councilmember Larry Gossett said he didn’t like the idea of power-washing the sidewalks because it brought back images of the use of hoses against civil-rights activists.
Another council member, Claudia Balducci, suggested that the county consider using social-service employees in partnership with police.

So is Larry comparing crap on the sidewalk to civil rights protesters?

Seattle is unable to figure out how to remove feces from the sidewalk near a courthouse, or agree that it's even a problem. One councilman implies that using a hose to clean the excrement is racist, since hoses were used against black people in the past. https://t.co/JAl3BVr3Y2 pic.twitter.com/EWZPacSZME
— Roosh (@rooshv) August 26, 2019